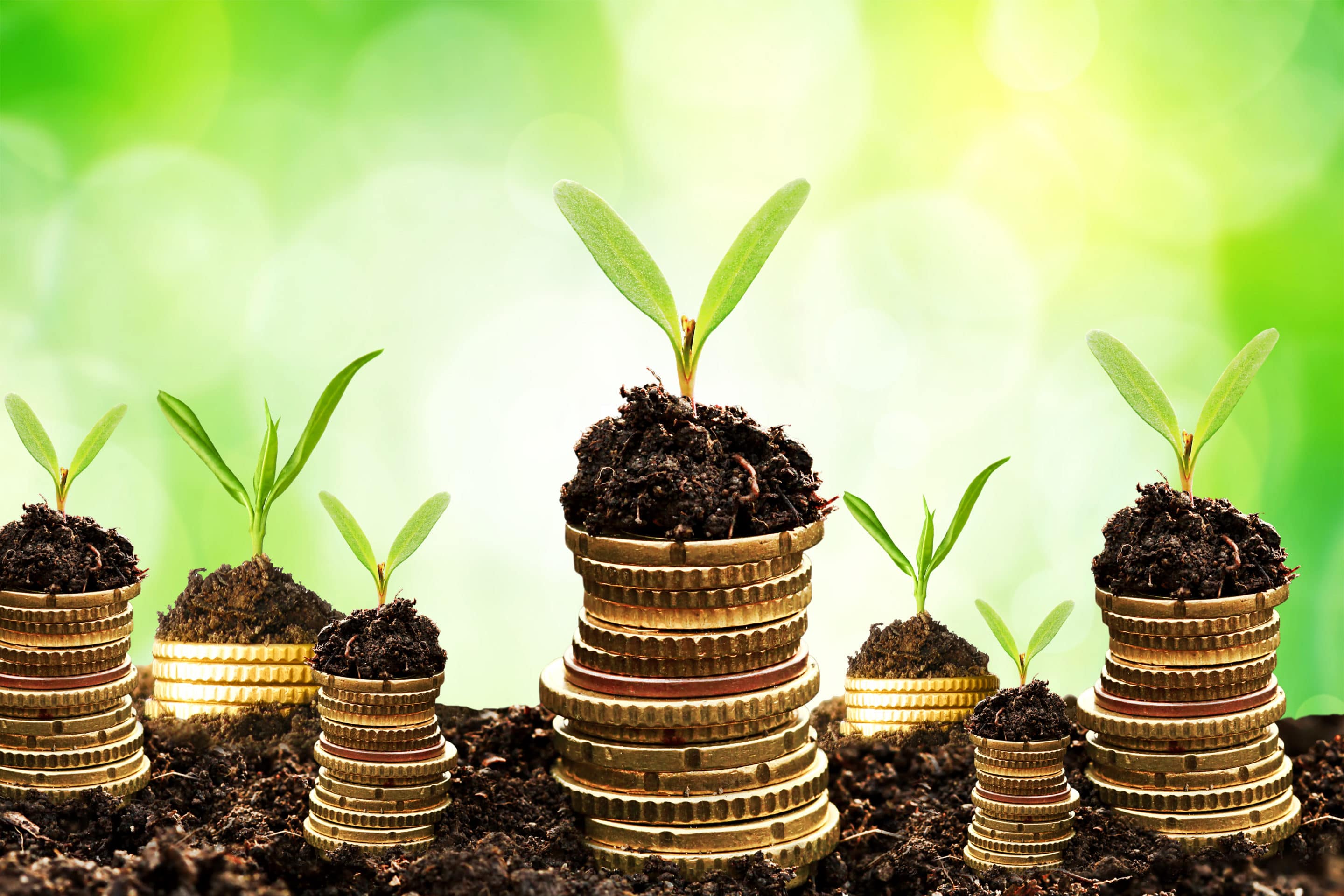 We often hear there is no shortage of capital to solve the climate crisis, and theoretically this is true. Practically, however, we need to recognise there is steep competition for capital. The financial sector has evolved with an overriding goal of seeking the best risk-adjusted returns, and as such the transition pathway to a net zero economy, paved with unfamiliar technologies and sectors, unfamiliar jurisdictions, unfamiliar policy outlooks and therefore unfamiliar risks, finds itself in direct competition with business-as-usual revenue opportunities.

Over time, financial markets will integrate climate science into everyday decision making, but the climate science tells us we can’t afford to wait. Accelerating the deployment of capital towards the transition of the real economy requires mechanisms that address the barriers to private investment. In the run up to COP26 and to support the aims of the Green Finance Strategy there is an opportunity to efficiently redeploy public investment to seed a new National Investment Bank for the UK with a mandate, as a risk mitigation vehicle, to co-create new investable asset classes and channel both public and private capital towards defined net-zero outcomes.

Such an investment bank would play several roles. It would finance innovations and infrastructure that are critical for realising the UK’s net-zero commitments but which remain unattractive to the private sector at present. These would include unfamiliar or unproven technologies, such as carbon capture and storage, green hydrogen, clean maritime or aviation solutions, as well as large long-term construction projects.

The value of such a role is evidenced by the UK government’s former Green Investment Bank, which successfully de-risked emerging offshore wind technologies, creating new financial markets, and crowding in private capital. By 2030, the offshore wind market in the UK is forecast to deliver more than a third of our electricity and provide 27,000 jobs.

Able to enhance commercial returns with social and environmental returns, the infrastructure bank would also finance projects that achieve welfare objectives such as social housing, coastal defences, reforestation or other investments in biodiversity and nature.

Finally, it would be the conduit for channelling large scale and global financing to local solutions by acting as a loan or deal aggregator. We need both the top-down vision, the vehicles and institutions as well as the bottom-up initiatives to drive the transition, with a focus on local delivery. This approach underpins our work at the Green Finance Institute, as does a strategic focus on sectoral pathways and collaboration.

The importance of sectoral solutions in unlocking capital cannot be emphasised enough, and the broader financial community is increasingly of this view. At the Green Finance Institute, a technical sectoral focus guides our work and we have identified housing, transport and nature as being key for transitioning the UK to net zero, creating jobs and building back a resilient and healthy economy. We aren’t alone in highlighting these sectors and recommend these as the initial areas of focus for a National Investment Bank.

We must also acknowledge that the success of this new entity requires government collaboration with financiers, industry, data providers and academia. At the Institute we convene coalitions of cross-sector experts that identify barriers and then co-design both innovative financial mechanisms and the enabling policy, fiscal, regulatory, data and analytics tools. We have found this approach in our flagship programme on energy efficient buildings to be both efficient and effective in providing concrete and actionable solutions for scaling up finance.

There is no silver bullet, but by creating a new National Investment Bank for the UK, along the aforementioned lines, we have an opportunity to rapidly accelerate our path to a net zero economy and accelerate the opportunities for the mainstream finance sector to deploy capital at scale in the fight against climate change. 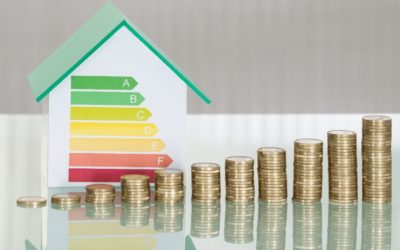 The Green Finance Institute’s Coalition for the Energy Efficiency of Buildings and UKGBC’s Accelerator Cities programme today publishes Retrofit funding propositions, a report that captures the insights and recommendations from a workshop that brought together... 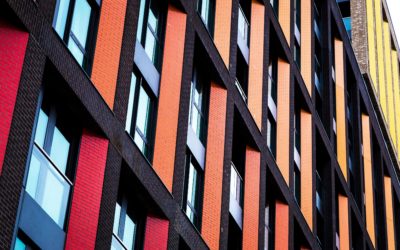 The Green Finance Institute and Laudes Foundation have forged a funding partnership focused on accelerating the market for financing a net-zero carbon built environment. The funding and strategic support from Laudes will focus on the work of the Green Finance... 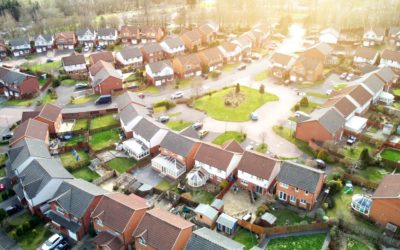 London, Tuesday 16 February 2021. The Green Finance Institute’s Coalition for the Energy Efficiency of Buildings (CEEB) today releases a report recommending a new protocol for real-time ‘metering’ of energy savings in UK buildings, and outlining the data points it...