The health of Australia’s Great Barrier Reef is both an environmental and an economic issue. It is one of the seven natural wonders of the world, the world’s largest living structure, and home to thousands of marine species; while its economic, social and iconic value is A$56 billion, according to the Great Barrier Reef Foundation, and it supports more than 64,000 jobs. Today, however, the Great Barrier Reef is under threat, both from the effects of climate change, resulting in rising water temperatures, and deteriorating water quality. 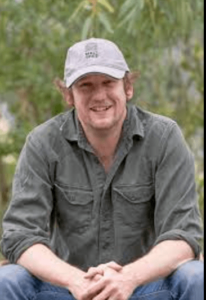 While the effects of climate change are not going to be reversed quickly, the water quality issues can be solved in a few years. “If we change land management practices in reef catchments, we can come back two or three years later and we can see the difference in water quality,” said James Schultz, CEO of Australia’s largest environmental markets investor, GreenCollar, during Greening Australia’s ‘Restoring the Future’ webinar in May 2021. “That gives the reef a much better chance of adapting to the climate change that is already baked into the system.”

Acting quickly enough, and at scale, requires the mobilization of private capital to incentivise water quality improvements across catchments of the Great Barrier Reef in coastal Queensland. An estimated $4 to 48 billion are required to meet internationally recognized water quality targets for the Great Barrier Reef. A market mechanism to facilitate investment is a key instrument to incentivize outcomes and provide the capital for much needed land restoration projects. As an instrumental player in the development of Australia’s carbon credit trading market, responsible for around 60% of land carbon projects in the country, GreenCollar already had experience in maturing and scaling a market that paid for environmental improvements.

So with natural resources management partners, Terrain NRM and NQ Dry, and with funding from the Queensland Government for an initial feasibility study, GreenCollar launched the Reef Credit Scheme in August 2017 to tackle the Reef’s water quality.

The scheme pays landholders and farmers for changes in land management, using methodologies approved by the scheme, that reduce pollutants entering the Great Barrier Reef. These improvements, in turn, generate Reef Credits – tradable units that each represent a quantifiable volume of nutrient, pesticide or sediment prevented from entering Great Barrier Reef catchments, which can be sold to investors. One reef credit, for example is equivalent to one kilogram of nitrogen, or 538 kilograms of sediment.

Administration of the scheme

GreenCollar works with landowners and farmers to develop projects that will achieve the water quality improvement goals of end investors, locates buyers, and shares the revenue generated from the sales of Reef Credits with the landowner.  Farm practice changes are implemented directly by farmers and the revenue generated from the Reef Credits goes toward those costs as the landholder chooses.  Cost of implementation is dependent upon the type of project. In the case of gully rehabilitation or wetland construction, for example, GreenCollar has an investment model for the capital costs which are then accounted for in the share arrangements from the Reef Credit revenue.

Once the verified water quality outcomes are delivered and audited, Reef Credits are sold to those seeking to invest in water quality improvements, such as the Australian government, corporations looking to offset their own environmental footprint, philanthropists and other ESG investors. For investors, each Reef Credit provides a measurable, audited water quality outcome, tracked against internationally recognised targets, which can be used to offset water pollution.

They can also provide significant returns. “If you want a one or two year turnaround, then it’s probably not the space to invest in because that’s not the way to approach a land management investment. These are long term opportunities, but if you do it, the returns are fantastic,” Schultz said during Greening Australia’s webinar.

When Reef Credits are sold to investors, landholders are paid for the improved water quality resulting from their actions. The monetary value of these credits provides landholders with an additional, annual income stream over a 10 to 25-year period, enabling them to integrate long-term sustainable practices into their operations. 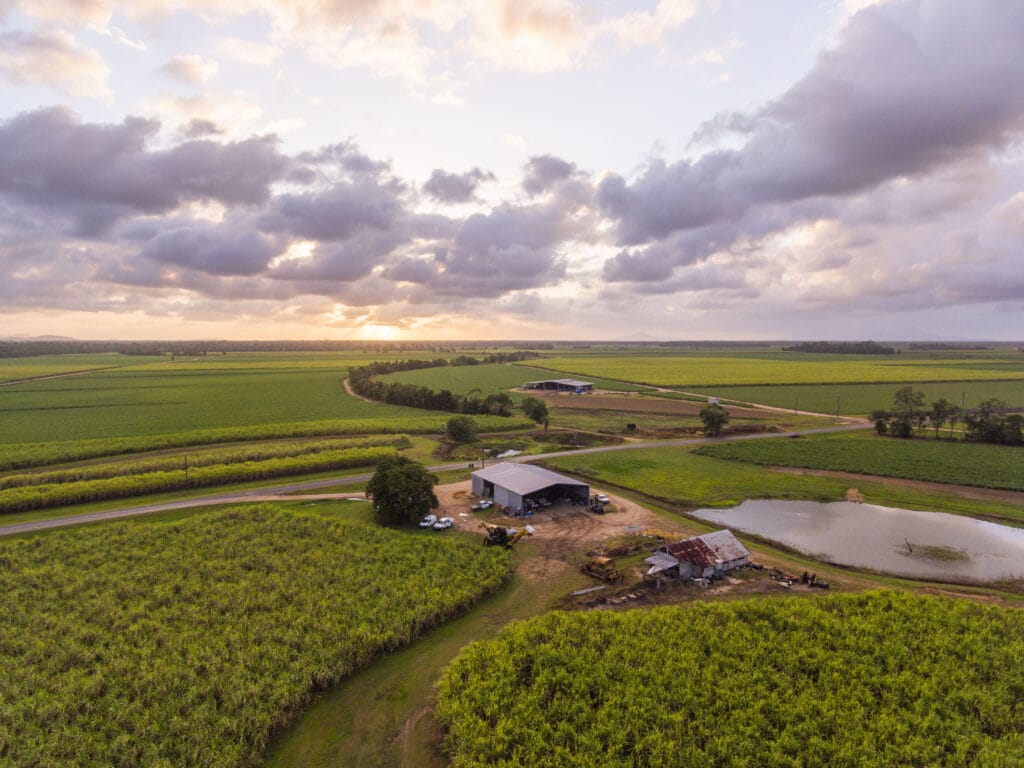 Jamie Dore’s cane farm near Tully, North Queensland, is the first recipient of GreenCollar’s Reef Credits, purchased by HSBC Bank, for environmental efforts on his property to reduce the affect to the Great Barrier Reef

In October 2020, the first ever Reef Credits were issued to a project in the Tully River Catchment, south of Cairns in Queensland. The Tully Nutrient Run-off Reduction Project #1, a pilot project developed by GreenCollar, working with a local cane farmer, generated 3,125 Reef Credits between January 2018 and December 2019. HSBC and the Queensland government purchased the first credits. A second tranche of projects that subsequently went through the audit process have also been sold. The Queensland government will also be purchasing AUD$10 million of Reef Credits over the next three years – of which they are currently calling for tenders to supply the credits.

Sometimes, GreenCollar borrows capital to fund the development of projects, but in July 2020, it also received a A$100 million investment from global investment firm KKR’s Global Impact Fund, which invests in companies that contribute toward the United Nations Sustainable Development Goals. KKR’s investment is intended to help GreenCollar accelerate innovation in carbon markets and further develop its Reef Credits, as well as expand its portfolio of environmental markets beyond carbon and into water, plastics and biodiversity initiatives.

GreenCollar’s objective for the scheme now is to create more liquidity in the market to meet growing demand, particularly from ESG investors. If that happens, GreenCollar estimates that six million Reef Credits could be issued by 2030, which would significantly improve water quality in key catchments of the Great Barrier Reef, channel resources to farmers and land managers, and enable more ESG investors to support reef conservation. 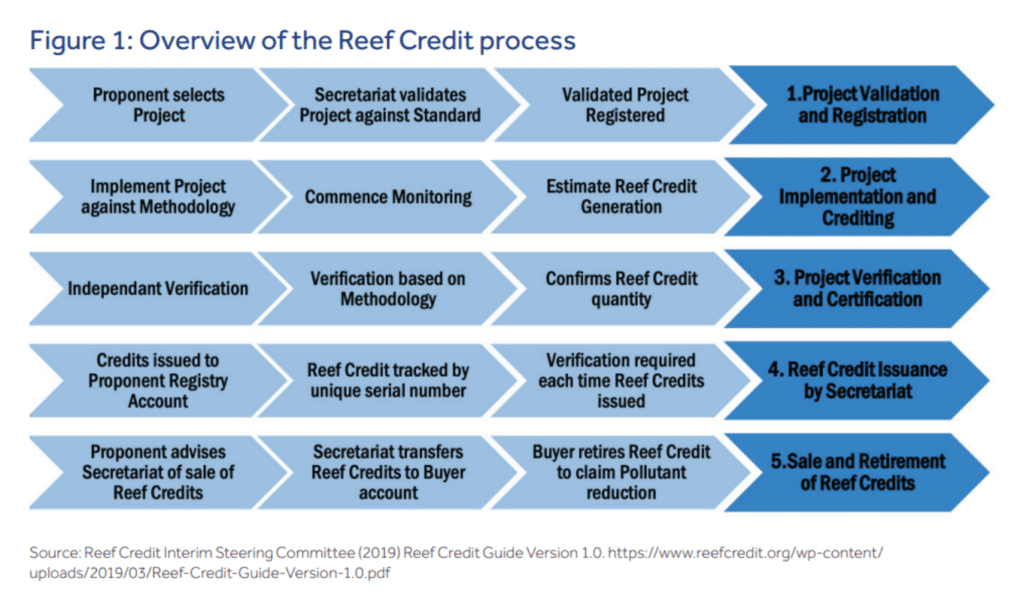