Like many cities with aging infrastructure, Washington DC relies on a system that combines stormwater and sanitary sewage. This used to result in an average of 2.5 billion gallons of combined sewer overflows being dumped every year into three rivers in the DC area, including the Rock Creek tributary that flows into the Chesapeake Bay. This not only contaminated DC’s watershed, but disrupted its entire ecosystem. In 2005, the Environmental Protection Agency (EPA) issued a consent degree, which compelled utility DC Water to address the combined sewer overflow problem.

To do this, the water utility developed a multi-billion dollar grey infrastructure plan, but also decided to implement green infrastructure around the district to achieve the same goals. This option would significantly reduce costs, but provide a lot less certainty about the outcome.

To address this problem, DC Water worked with Quantified Ventures, an outcome-based capital firm, which designed and guided the water authority through the process of structuring and executing the first-ever Environmental Impact Bond in the U.S.

DC Water and bond investors would share the performance risk, because the investor returns on the bond were linked to the project’s success by the mandatory tender date in 2021. 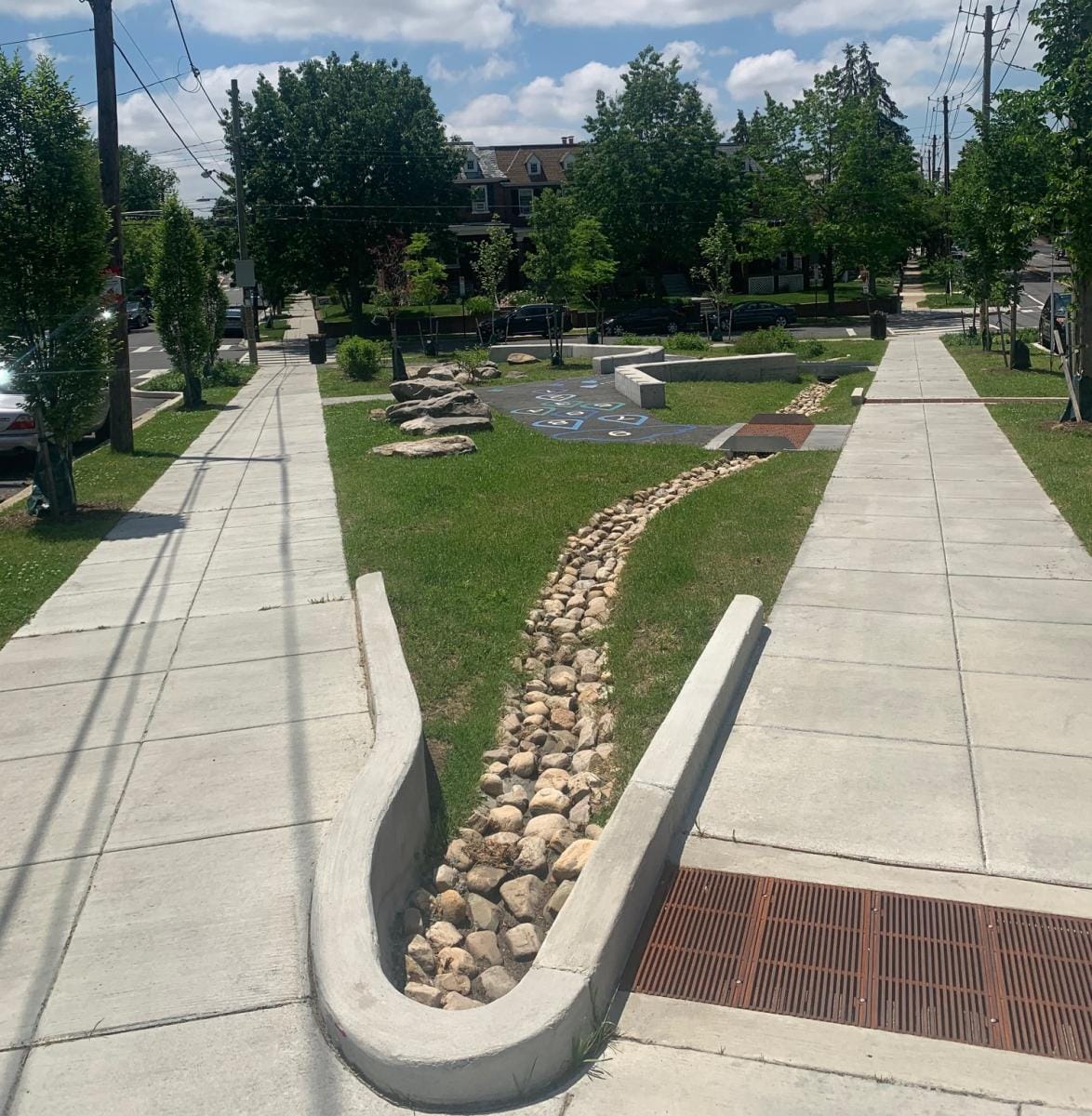 The first Environmental Impact Bond required a lot more groundwork than traditional green bonds, including the establishment of rigorous performance monitoring to measure the effectiveness of the green infrastructure put in place.

In 2016, the $25 million Environmental Impact Bond was issued through a private placement to Goldman Sachs Urban Investment Group and Calvert Impact Capital. The bond was tax-exempt, like other municipal bonds, and paid 3.43% from DC Water’s general operating revenue until the mandatory tender date, at which point the payment to investors depended on the success of Rock Creek Project A in reducing stormwater run off.

In the spring 2021, the mandatory tender was completed and DC Water fully repaid the bond, following an independent validation that showed that stormwater run off into Rock Creek has fallen by nearly 20% over the last five years. This meant that neither DC Water, nor the bond investors, were required to make any contingent payments.

DC Water’s Environmental Impact Bond produced a number of other important benefits.
By formally predicting, measuring and publicly reporting the environmental impact of the green infrastructure put in place, transparency to local rate payers was improved and the information gained through performance monitoring means that DC Water will continue its green infrastructure projects. A new green jobs initiative targeting local workforce development and sustainable job creation was also established, along with new green spaces for the public to enjoy. 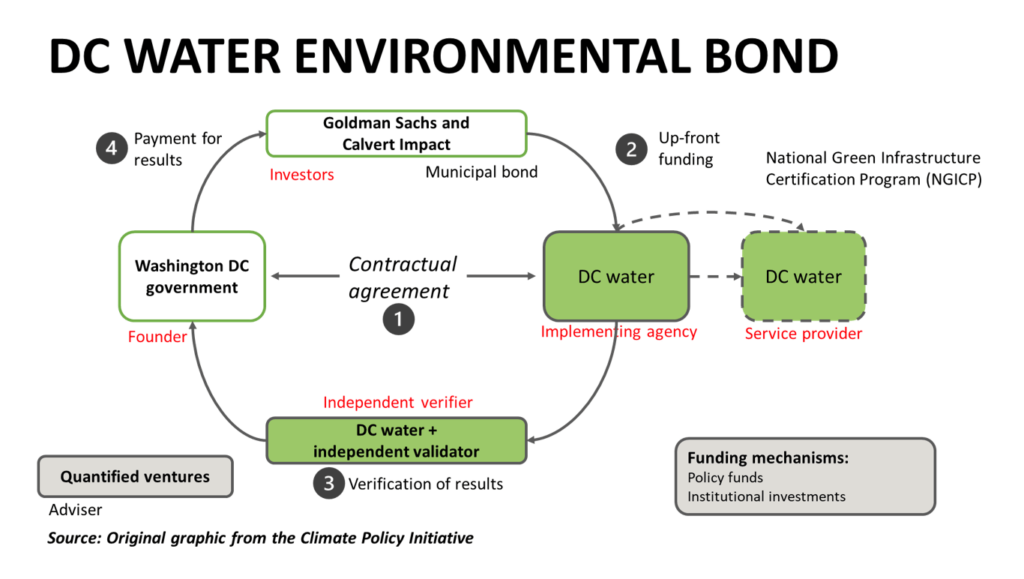 A funding model for global municipalities

This project also created a funding model for other water authorities around the world to attract private capital to finance innovative stormwater management solutions. Quantified Ventures has since helped to structure Environmental Impact Bonds for a number of U.S. municipalities, including the city of Atlanta in Georgia and Hampton in Virginia. 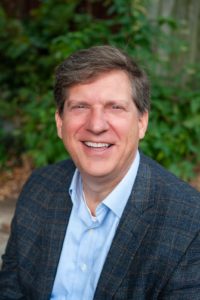 “With DC Water, we were inventing the model, but we have now carried out enough Environmental Impact Bonds that we can do them very inexpensively and efficiently and structure these at the same pace as a normal municipal bond,” says Eric Letsinger, Founder and CEO at Quantified Ventures. “If a city calls us to say ‘we’re going to issue a municipal bond, we’d like to make it an Environmental Impact Bond, and we’re going to market in six weeks’ we can say ‘that’s not a problem at all’.”In June 2021, Quantified Ventures worked with The Buffalo Sewer Authority on a $54 million Environmental Impact Bond, the country’s largest to date, to finance green infrastructure and stormwater mitigation projects. Buffalo’s Environmental Impact Bond is the first to include a call feature which gives Buffalo Sewer the option to refinance or retire the bond in year seven or later, should it meet or exceed certain outcome targets, which incentivizes the company to increase the amount of green infrastructure in Buffalo.

With the growth of ESG investing and capital, Letsinger says attracting private capital, even to Environmental Impact Bonds of this size, is the easy part. “Buffalo’s bond was oversubscribed eight times,” he says. “The investment demand far outpaces the demand from municipalities to finance their work differently.”

The main obstacle in this market, according to Letsinger, is that it is too early to confidently say whether Environmental Impact Bonds always provide municipalities with a cheaper cost of funds than regular municipal bonds. “That’s the kicker for many municipalities,” he says, “whereas we think the question should be ‘do you have the right investors in your city who understand what you are doing and care about the outcomes?’ Environmental Impact Bonds enable that.”