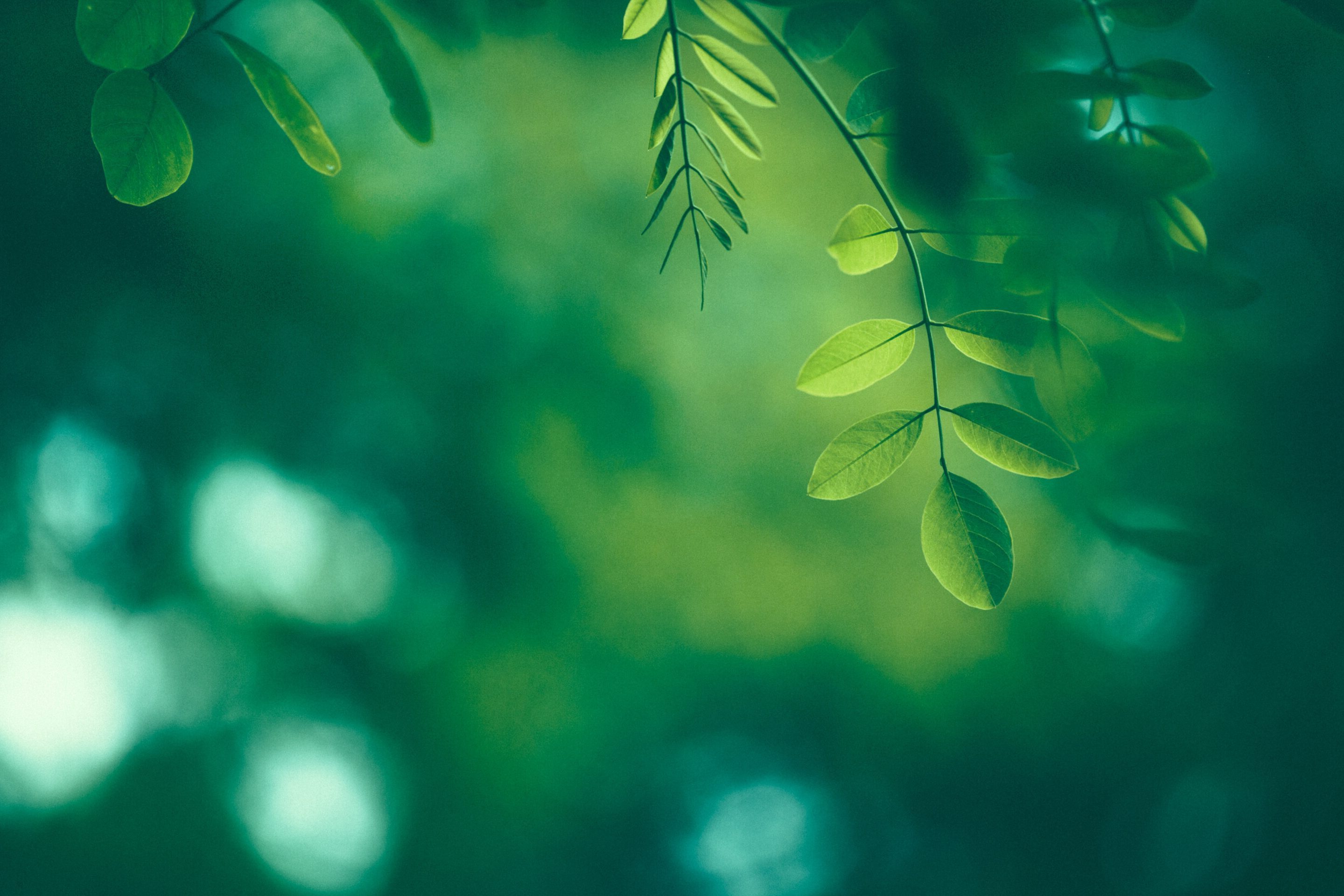 A tribute to Sir Roger Gifford

A tribute to Sir Roger Gifford

Sir Roger Gifford, our late chairman, who was instrumental in establishing the Green Finance Institute, and stewarding our early success, died of myeloma on 25th May. The following eulogy was delivered at his funeral on 1st July by our CEO, Rhian-Mari Thomas.

My name is Rhian-Mari Thomas and over recent years I had the privilege of working closely with Sir Roger.  Most recently, he was my chairman at the Green Finance Institute. He was also my mentor and my friend.

Thank you Clare for this honour of saying a few words to pay tribute to someone that I like so many others not only respected for his leadership and wise counsel but who we will also miss for his kindness, generosity, infectious enthusiasm and mischievous wit.

For Sir Roger was a remarkable person. As his prodigious achievements in international business, philanthropy, music and in the life of the City of London attest, he lived a great life of purpose.

So it is no surprise that Sir Roger was also one of the earliest champions of purpose-led finance, quick to recognise the role that the financial sector must play in averting the worst impacts of our changing climate on business, society and the natural environment.

Long before green and sustainable finance became the buzz words they are today, Sir Roger was spearheading efforts to introduce and translate climate science into the rigorous risk reward discipline that underpins good financial decision making.

He established and chaired the Green Finance Initiative in 2016 to… in his words “encourage an international alignment of interests, incentives and policies by bringing people together and seeing where the UK’s great financial acumen can make its contribution”.

In this role he later chaired the Green Finance Taskforce which advised the government on the UK’s Green Finance Strategy, published two years later.

That strategy became the basis for many of the recent landmark policies and initiatives that have ensured the UK’s global leadership in Green Finance – the upcoming issuance of a Green Sovereign Bond, the mandatory requirement for businesses to disclose their climate related financial exposures, the launch of a Clean Growth Fund, the establishment of a Centre for Climate Data and Analytics to green financial investment as well as the Green Finance Institute, the UK’s principal interface between the public and private sectors, tasked with mobilising capital towards a green and sustainable future.

It is an extraordinary legacy.

It is also the saddest irony that tomorrow, it will be exactly two years since I stood at this lectern in front of a packed Guildhall, and the ever-present judgement of social media, to announce the launch of the Green Finance Institute, with Sir Roger at its helm and me, delighted to be working with him as his Chief Executive.

It was an exciting and memorable day as we unveiled our highly anticipated strategy for an organisation that Sir Roger had been instrumental in establishing with ambitious aims to accelerate the mainstreaming of green finance.

As inaugural speeches go, it felt a bit daunting and as the day approached I recall meeting with Sir Roger to exchange ideas on an early draft.

I arrived at his offices overlooking St Pauls Cathedral carrying my laptop and the weight of the world on my shoulders. Sir Roger arrived with a bottle of champagne and a beaming smile – “Rhian-Mari, we’re going to do some great and important work and it’s going to be terrific fun!”

Well Sir Roger, it’s going to be less fun without you. But from the many, many tributes and heartfelt messages that have poured into the Institute in the past weeks, it’s clear that there is an entire generation of green finance practitioners and experts who you inspired, encouraged and supported who are determined to continue your great and important work.

From us all, thank you and farewell. 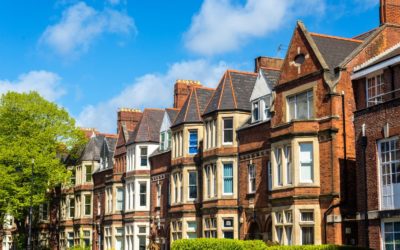 Letter to Chancellor of the Exchequer

In September, the Green Finance Institute convened organisations from the UK’s financial sector in support of an incentive to support housing retrofit, sending a letter to Chancellor of the Exchequer, Rt Hon Rishi Sunak MP, calling for an energy-adjusted Stamp Duty Land Tax (SDLT) to drive demand for energy efficiency works and further support the UK’s green home finance market. 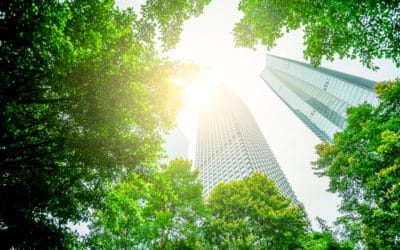 Today, the Green Finance Institute announced Emma Howard Boyd CBE has been appointed Interim Chair with immediate effect. The appointment follows the tragic death of Sir Roger Gifford, the Institute’s founding Chair, on 25 May 2021. Emma Howard Boyd has worked in... 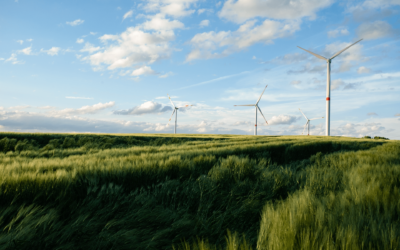